No properties added to your wishlist 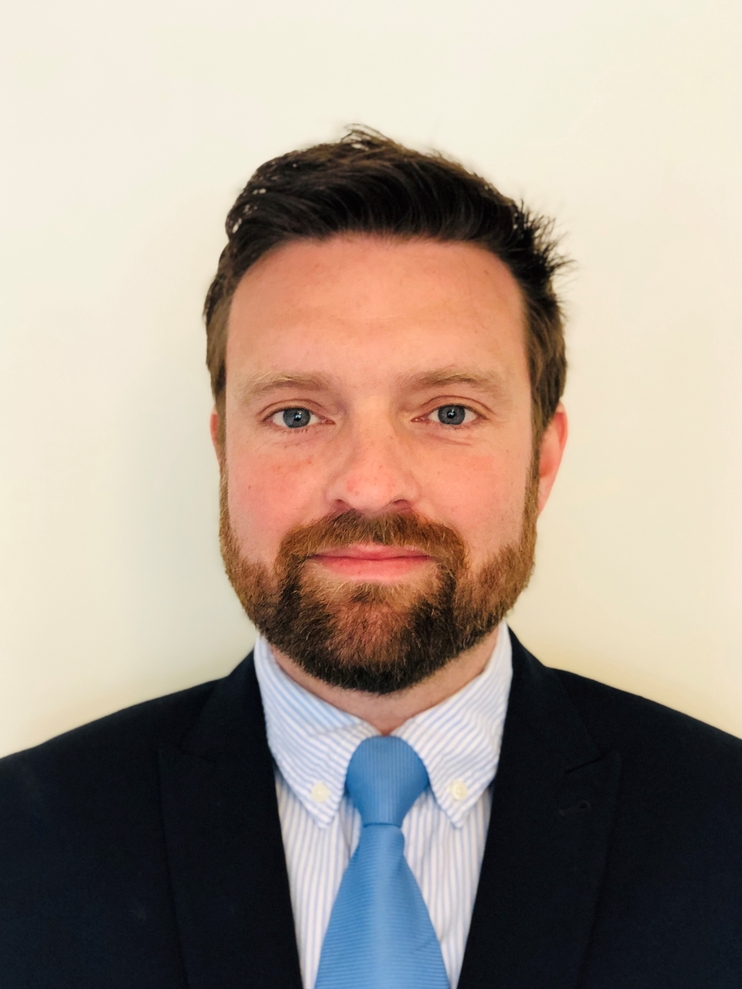 < Back to news listing

Black Country commercial property consultancy Bulleys has promoted one of its original graduate recruits to partner. James Bird becomes a partner from 1 May having been with the firm for almost 14 years.

He joined the firm as a graduate surveyor with a degree in real estate straight from the University of Central England (now Birmingham City University) in 2006.

A qualified surveyor of the RICS since 2008, he has worked his way up through the ranks from graduate surveyor, through to senior associate and now partner.

Bulleys, established in 1965, is represented with offices in Wolverhampton and Oldbury and Telford. The firm has consistently been awarded Most Active Agent by number of disposals in the Midlands Industrial Co-Star Agency Awards, most recently for the year 2019/20, plus also Most Active Regional Agent in the West Midlands for Overall Deals done and Most Active Industrial Agent in the West Midlands by Estates Gazette (EG) in their most recent annual report. 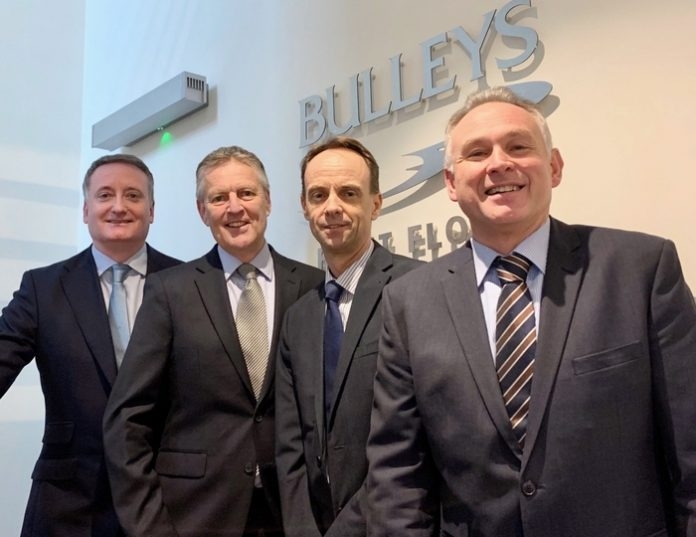 Bulleys has once again been named as the Most Active Agent of the year in the West Midlands. The Wol ... Read More

BCTG to open new centre in West Bromwich to train next generation of construction workers, thanks to Bulleys

A new centre in the Black Country will start work training the next generation of young builders in ... Read More 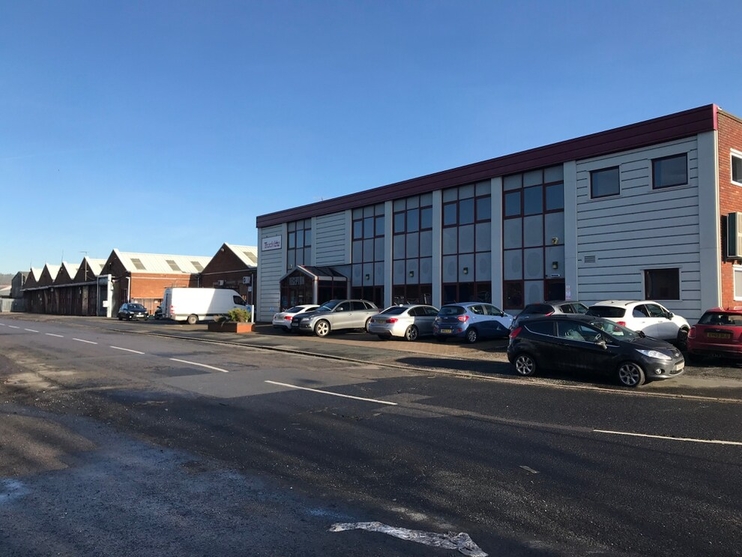 A huge industrial space of nearly 83,000 sq ft will become available in the Black Country this March.

Bulleys is letting the warehouse on Waterfall Lane Trading Estate in Cradley Heath for up to £ ... Read More